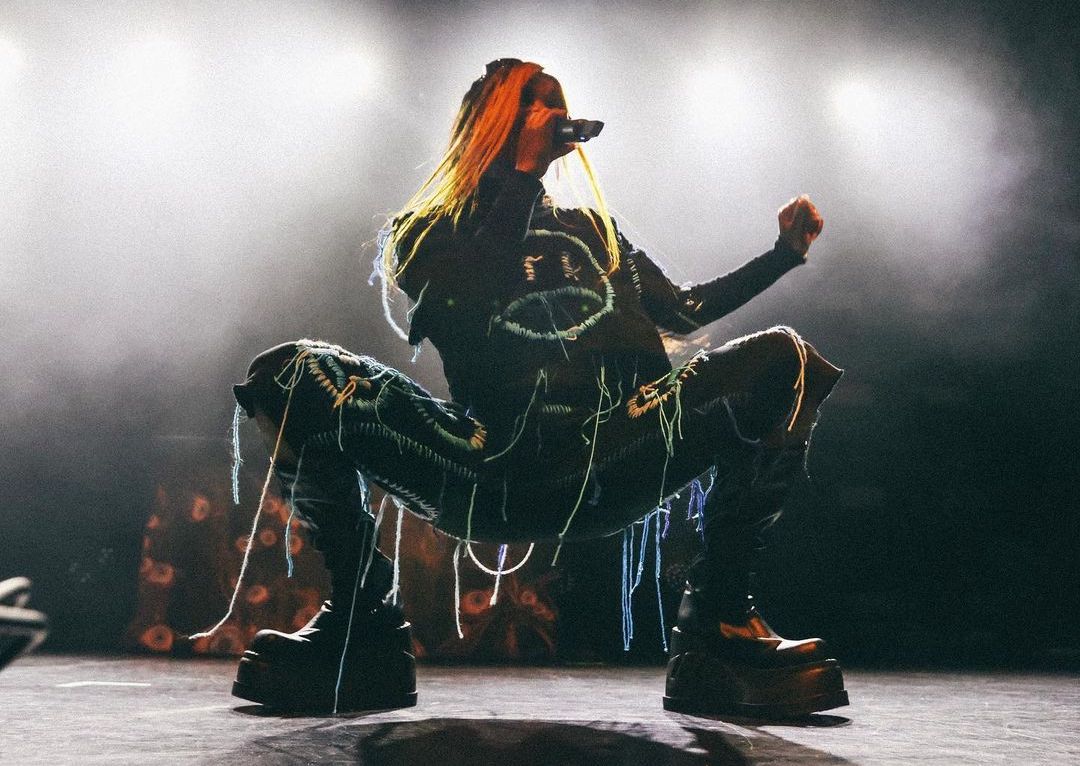 As COVID-19 cases continue to decline nationwide, news of more in-person events seemingly pop up every hour. With all of the new announcements regarding tours and festivals, we took it upon ourselves to research and rank tours taking place in 2022. Here’s our list of the top five shows you don’t want to miss this year:

Following an incredibly successful year (which unsurprisingly, was quite weird), Tkay Maidza will commence the Last Year Was Weird Tour in the U.S. in late March. This comes fresh off the heels of opening three dates for Billie Eilish in early February, while in 2021 joined Ashnikko, Emotional Oranges, and Charli XCX for dates on their respective tours, released Last Year Was Weird, Vol. 3, and won best solo artist at the NME awards among various other achievements. While she may be a showstopper, you will definitely not want her to stop performing. Get tickets before they sell out.

Starting on Feb. 21, Claire Rosinkranz will begin her tour at the Union Stage in Washington, DC. The rising artist known for songs like “Backyard Boy” and “Hotel” is set to bring her infectious energy to the stage throughout the tour. Rosinkranz will be joined by fellow LA-based artist Aidan Bissett. In the lead up to the tour, both artists have released new singles — Bisset released “Grocery Store Girl” and Rosinkranz released “i h8 that i still feel bad for u.” This tour will undoubtedly feature the wildly impressive live performances that Claire Rosinkranz has made fans grow accustomed to. Buy tickets to see Rosinkranz and Bissett.

Perhaps one of the greatest live performers ever, Dijon will be embarking on a 7 date solo tour beginning in late April that you will not want to miss. The tour comes as a follow up to his critically acclaimed album Absolutely from November 2021. Since then, he has done a variety of live performances on YouTube where he literally recreates the songs, using all sorts of studio equipment and musicians to do so. Although some of the dates are sold out, it will be well worth picking up these tickets even on resale.

Forester make perfect music for concerts, and thankfully they will be going on their 18 date Watercolor tour stretching from March 13th - April 19th. The LA based duo have an electronic-infused, chill house sound that will undoubtedly be amazing live. Recently, they released “Heart” featuring Madeline, while 2021 saw the release of the Wish You Well EP. You can pick up tickets here.

‍Coming off the release of his newest album, If This Isn’t Nice, I Don’t Know What Is, Still Woozy is back on the road for the first time since COVID-19. Joined by upcoming artist Wallice, the duo will perform over 60 shows across North America, Europe and Australia. Through the early dates on the tour, venues have been packed to see the “psychedelic bedroom pop” artist take the stage. Expect to have a once-in-a-lifetime experience while Still Woozy and Wallice perform their unorthodox music. Buy tickets to see Still Woozy and Wallice live.

KennyHoopla Is Breaking The Norm on His Upcoming Tour