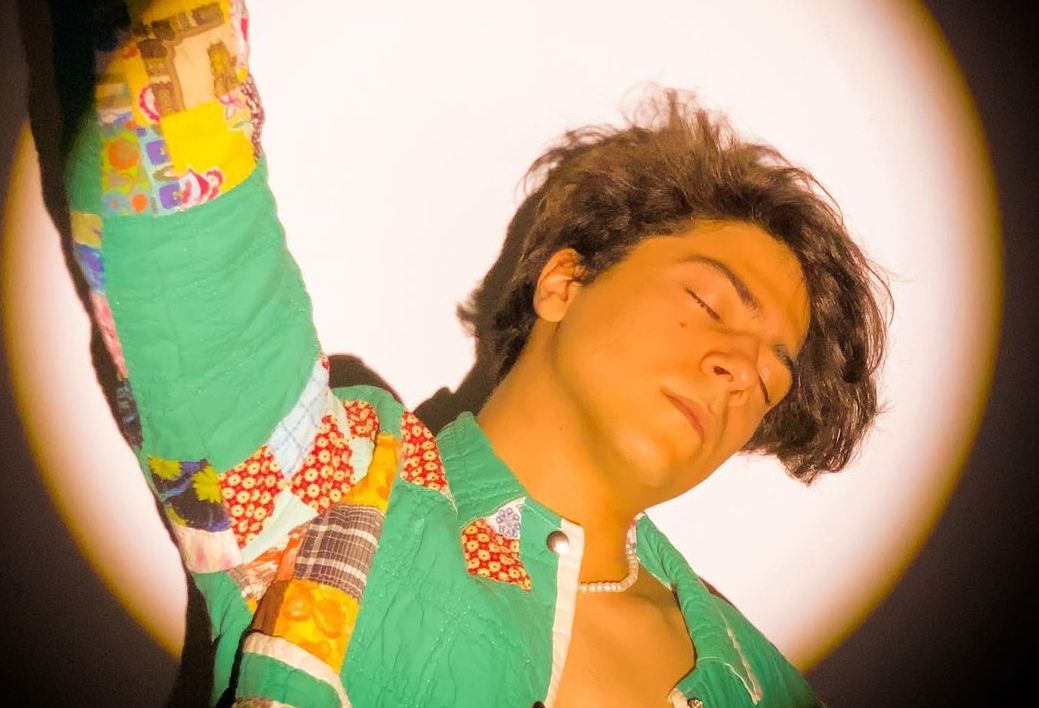 New York’s Hugo Ronen is only a few songs into his discography, but he’s already outpacing many of his contemporaries. His debut project The Sol Demos acted as a closing to a creative chapter in his life. Tracks such as “Things End As They Begin” and “Badside” are compelling alternative pop ballads while also showcasing massive potential.

That potential is now realized on Hugo Ronen’s 2021 debut “COMEDOWN.” “COMEDOWN” feels like a fresh start and a brand-new direction for the newcomer. The self-produced record blends alternative pop, hip hop, and indie through its grand instrumentation and Ronen’s charismatic vocal performances. What stands out most is the electrifying chorus - “If my life ends here, I ain’t got no complaints. I’m so high up and I won’t comedown.” This hook will inevitably ring around in your head long after the track is over.

Hugo Ronen has yet to misstep. Each track seems to build on the ideas and sounds of the previous, while still sounding unalike any of his contemporaries. “COMEDOWN” is Ronen’s best track and likely the first single signaling a captivating project down the line. Listen to “COMEDOWN” by Hugo Ronen below:

Brevin Kim Prove That Their Music Is Out of This World with New Single, “YOU.FO.”

Trayce Chapman Showcases His Edgy Rapping on “The Winds”