New Single “Where Will I Go?” Is Another 80s-Influenced Hyperpop Haymaker from Petticoat 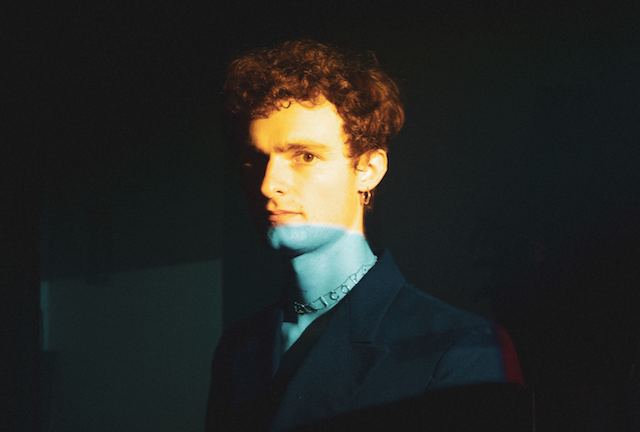 Continuing in his fight to fill our ears with genre-bending, or perhaps decade-bending hits, Petticoat is back with another track that combines all of the experimental sensibilities of post-modern Internet pop with the warm, groovy soundscapes typically associated with our parents’ favorite artists.

“Where Will I Go?” represents Petticoat's continued exploration, with a bit more of a rock ‘n’ roll edge than his past work, as well as with more elements of more contemporary sounds like EDM, Trap, and Emo. Ultimately, the single carries all of the grooviness and danceability one could hope for, whilst also being the grandest and most emotionally expressive thing we’ve heard from Petticoat thus far. If you’re looking for a nostalgia-laden number that still manages to bring something new to the table, allow us to officially point you in the direction of “Where Will I Go?”

Suriel Hess Is Pulling Heartstrings with "Sick of You"

Moe Young’s “Electric” Is Exactly What the Title Suggests