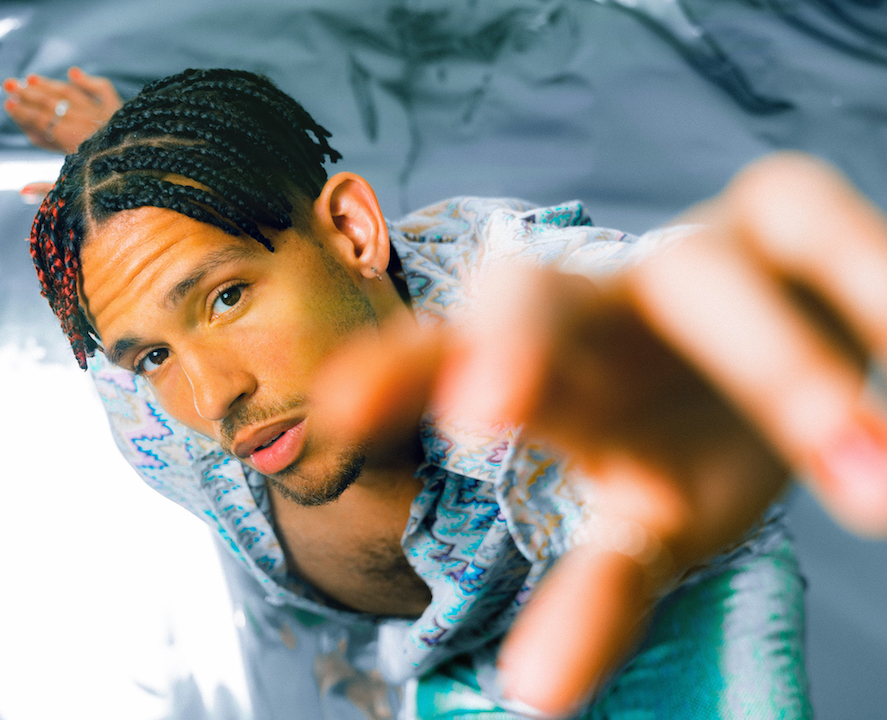 If you’re looking to escape to a summer night by the beach during this quarantine, look no further. Noah McBeth, known as NoMBe, guides his listeners through dream-like trances with a gentle reverb built into melodies that feel light as clouds. An unlikely start: NoMBe was in Las Vegas on a class trip from Germany when he decided to stay put to pursue his passion of music.

Honing his minimalist sound in LA ever since, he has caught the ear from the likes of Kylie Jenner, as well as R&B legend Pharrell Williams. NoMBe has shown serious range from punk-pop hits like “Freak Like Me,” to his newly released “Werido” - an atmospheric, nostalgic anthem for summer lovers. Mixing soul music with a modern twist on R&B, NoMBe creates authentic stories spanning family, romance, and heartbreak, carefully cultivating his freeing and unique sound. NoMBe isn’t just another pretty face, but get used to seeing it.