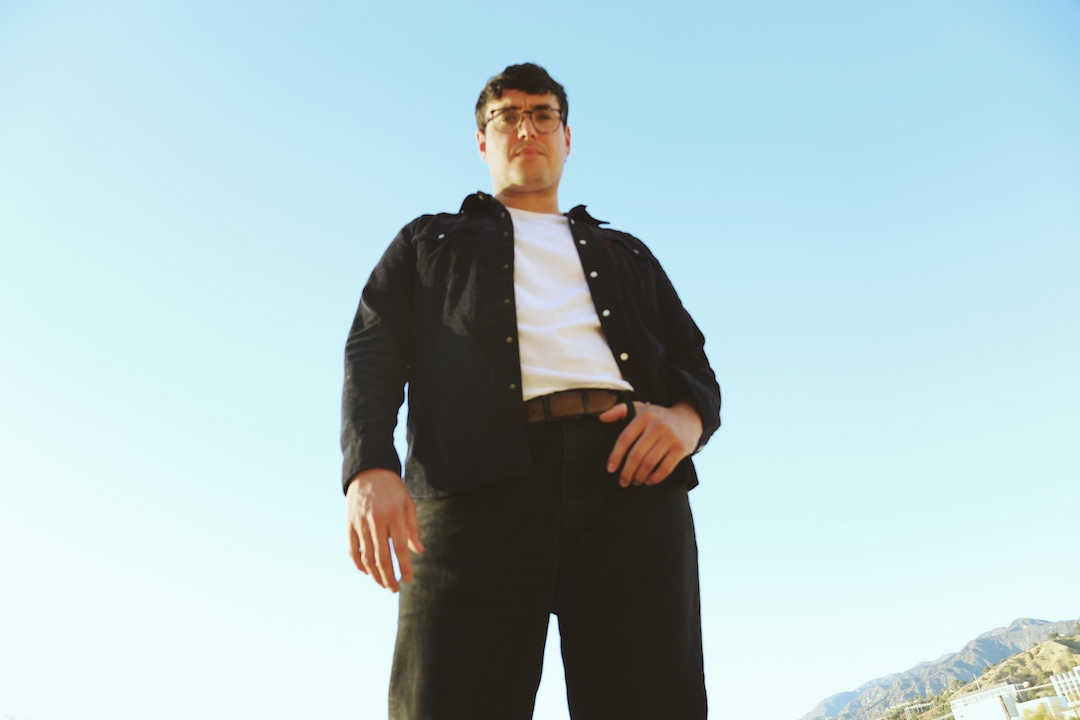 Peter Fenn, the self-made singer, songwriter, and producer from LA has been creating buttery, atmospheric vibes for five years now. Today, he blessed us with one more.

The breezy, melancholically charged tune, “Pass Me By,” presents Fenn as an open book through heartfelt lyricism about the love that may have escaped him. The track is a transportive experience that taps into Fenn’s greatest strengths as an honest lyricist and emotive producer. As an artist who has written for some of the most upcoming names of the past year such as BabyJake, Dillon Francis, and Zachary Knowles, Fenn has already proven himself as a writer/producer with the magic touch. “Pass Me By” reinforces this notion and gives us an even closer look into the mind of the young hitmaker. Also, make sure to keep an eye out for the music video accompanying the song, which drops next week. It will feature a cameo from rising pop sensation, Rence.

Devin Kennedy and Caroline Kole Get Introspective on “Mean to Me”

conner Goes “back in time” with New Neo-Punk Single

Mcamp Serenades the Morning in 2021 Debut