ssgkobe’s 'KO.' Is a Much Needed Breath of Fresh Air [EP Review] 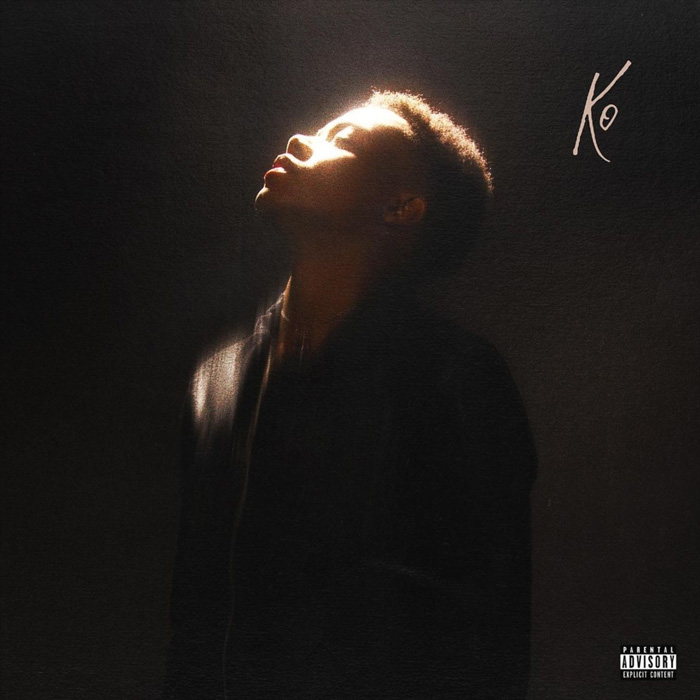 Last month, Louisiana rapper ssgkobe finally delivered fans his long-awaited project KO. following almost two years of singles and loose tracks. Though barely 15 minutes long, KO. sees ssgkobe delivering seven of the most inventive and inspired hip-hop tracks seen so far this year. It’s no secret that 2021 has been pretty dry when it comes to major hip-hop releases, and luckily artists like ssgkobe are picking up the slack with their polished and forward-thinking cuts. With a broad range of musical styles at work on KO., my only complaint is that ssgkobe didn’t make this project longer.

Despite ssgkobe already being an artist known for his broad repertoire of styles, KO. sees the young rapper taking things up a notch on the project’s half-dozen new tracks. “Capsules” is a fun and bouncy trap-infused banger laden with trap percussion and flows that ooze personality. While songs like “Angels” take this style and amplifies it even further, the 88GLAM-flavored “Condos” with BoofPaxkMooky is a futuristic and ethereal track full of smooth vocal layers and low-fidelity melodies. If you’re in the mood for something softer, look no further than “Why Are You Scared?” and “Again," which see ssgkobe singing on both minimalistic and grand-scale mixes. Together these tracks – along with the high-energy bonus track “Calabasas” with $NOT – serve as solid foundations for ssgkobe to show off his talents, proving that he is one of hip-hop’s most promising upcoming talents.

Whether or not this is your first time hearing about ssgkobe, now is the perfect time for both old and new fans to dive into his newest project and see everything KO. has to offer. With more content coming on the horizon, 2021 is certainly shaping up to be ssgkobe’s year.