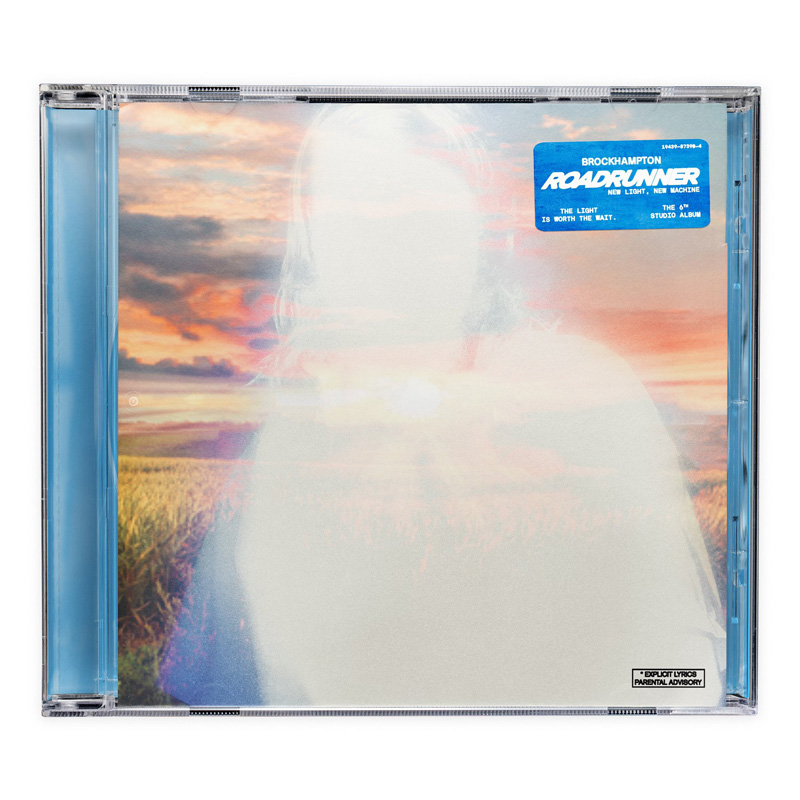 BROCKHAMPTON has released an album for what might be one of the last times according to Kevin Abstract. The artist recently tweeted, “2 brockhampton albums in 2021-these will be our last,” but if I remember correctly, this isn’t the first “last” album we have heard about from the group. Nonetheless, ROADRUNNER: NEW LIGHT, NEW MACHINE is another great piece of work.

The group brought together a wide variety of features with names like A$AP Rocky, ASAP Ferg, and Danny brown. After a few listens, I’ve found a couple of my favorites. First on the list, “WHAT'S THE OCCASION?” – a euphoric track that embodies the feeling of loneliness. The type of loneliness that comes along with working for what you believe in. Along with the lyricism, the production is exceptional and brings an almost Nirvana-esque experience. Second, “COUNT ON ME.” As if the album wasn’t good enough, this track came with an amazing visual directed by Dan Streit & Kevin Abstract, which features starring roles from Dominic Fike and Lil Nas X. Last but not least, "OLD NEWS (feat. Baird)" – which touches on broken relationships and lost time. Starting off simply by saying “I did this all for you.”

Overall, this album is a worthwhile listen, and if this does happen to be BROCKHAMPTON's last group project – well, then they went out how they came in – fire! Tap in to the full album below.