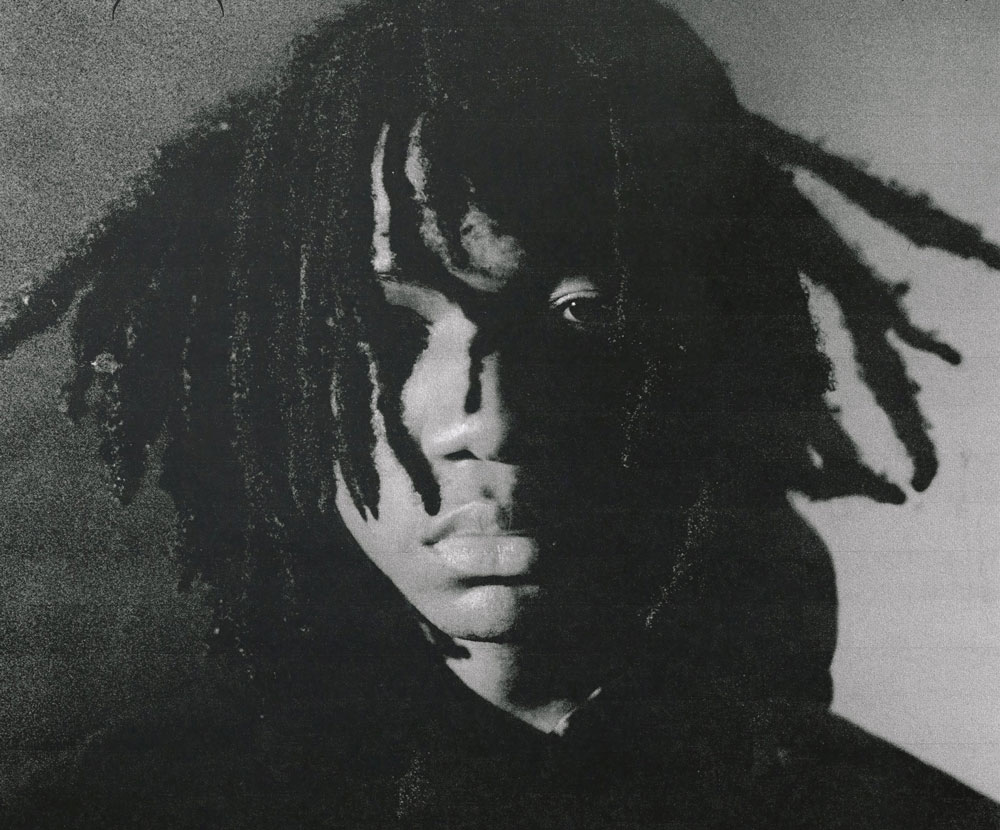 Atlanta rapper, Kenny Mason, makes his much anticipated return with the track “Pup” – a drum heavy song with psychedelic visuals to match the tone. Mason combines his own flow with neo-grunge electrics for a trippy display in his second track of 2021.

While the budding star’s discography spans back to 2016, his discovery for many hasn’t come till recently. In the past year alone, he’s made monumental progress – releasing his debut album Angelic Hoodrat, a 14-track project full of bangers. Fast forward a few months and he joined the likes of IDK and Dreamville’s very own JID on the track “Cereal.”

Last month, Mason put on a show in his bass led, sing-songy rap track “Partments.” But with the release of “Pup,” we see him expand into a whole new genre entirely. Mason’s grungey singing side, combined with his mid-song beat flip to rap, pair well together. Hopefully Atlanta’s finest has 2021 lined up with new music, because “Pup” is just the beginning for this talented new-wave rapper.