Who is Benny Bellson? 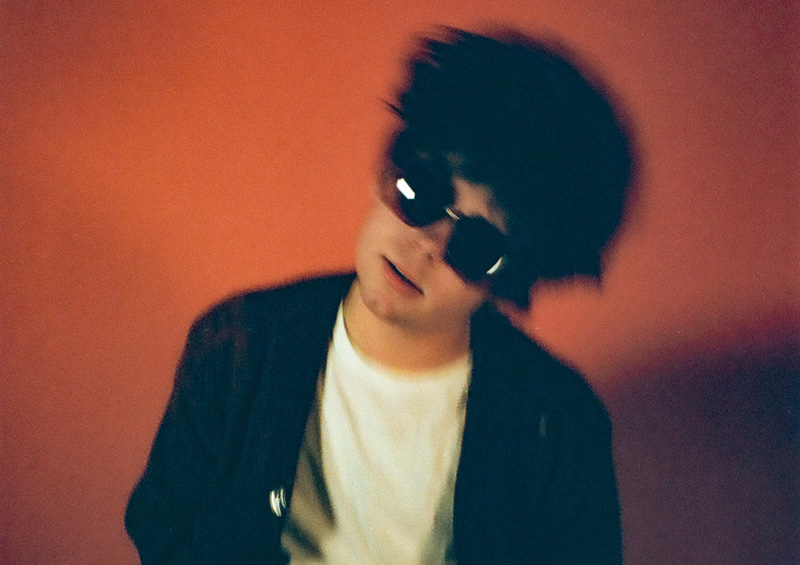 20-year-old LA native, Benny Bellson, grabs attention with his eccentric look before you even press play on his music. His big glasses, messy hair, and colorful clothing matches the eclectic songs he releases. Singles such as “Wasted Games” and “Red Wine” are indie-pop anthems that are most memorable for Bellson’s high energy performance and vocal tone.

Benny Bellson is now back with another new single titled “Rosanna”, and it may be his best single to date. Like his previous singles, “Rosana” features Bellson’s distinct vocals over an indie rock instrumental. “Rosanna is a story of unrequited love,” Bellson tells us. “It centers on the relationship between two best friends — Tommy and Rosanna. The song is written from Tommy’s point of view, who develops feelings for Rosanna after a long friendship.” Benny Bellson flexes his storytelling ability as “Rosanna” is his most topically focused song yet.

“Rosanna” shows a different side of Benny Bellson – one more emotive and relatable as he tells an intricate story from the perspective of a friend. In addition to the songwriting, the song also stands out for its catchy hooks and melodies. Benny Bellson is building momentum with each new release, so check out “Rosanna” before he’s on everyone’s radar in the coming months. Listen to “Rosanna” by Benny Bellson below: